It became known that on Friday, October 18, on the sidelines of the Verkhovna Rada of Ukraine, people’s deputies suddenly discovered a wild marten. The poor fellow was very scared of people and tried to escape, but to no avail. This is reported on his page on the social network Facebook Yaroslav Zheleznyak.«The plenary week in the parliament ended unexpectedly. I knew that you can see different things in parliament, but even such a guest surprised me,» the politician wrote.
So, he said that this animal was safely caught and released. The further fate of the wild marten is not said.

In addition, the people’s deputy in his post also posted a video on which it is clearly visible how the marten jumps both on the walls and doors in attempts to find at least some way out onto the street. It remains unknown how the animal got into the building of the Ukrainian parliament. 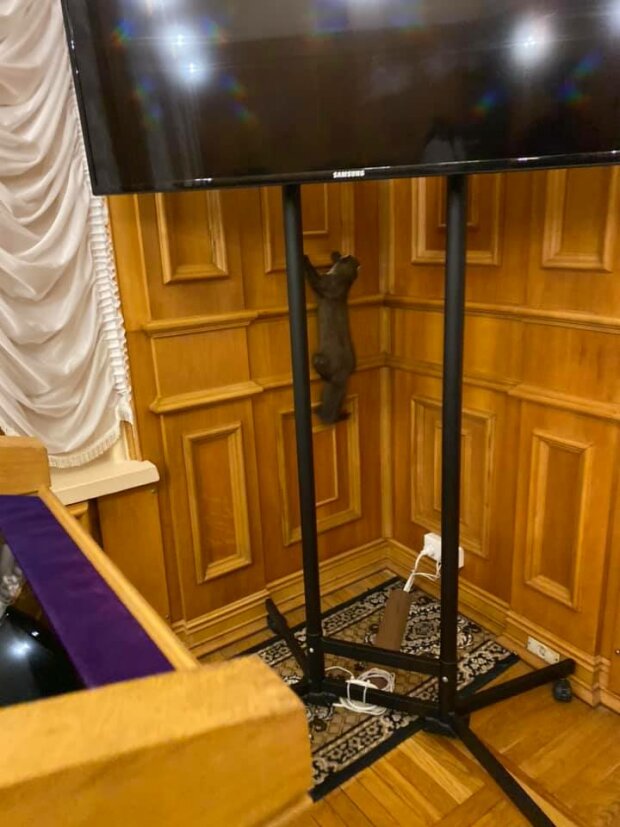